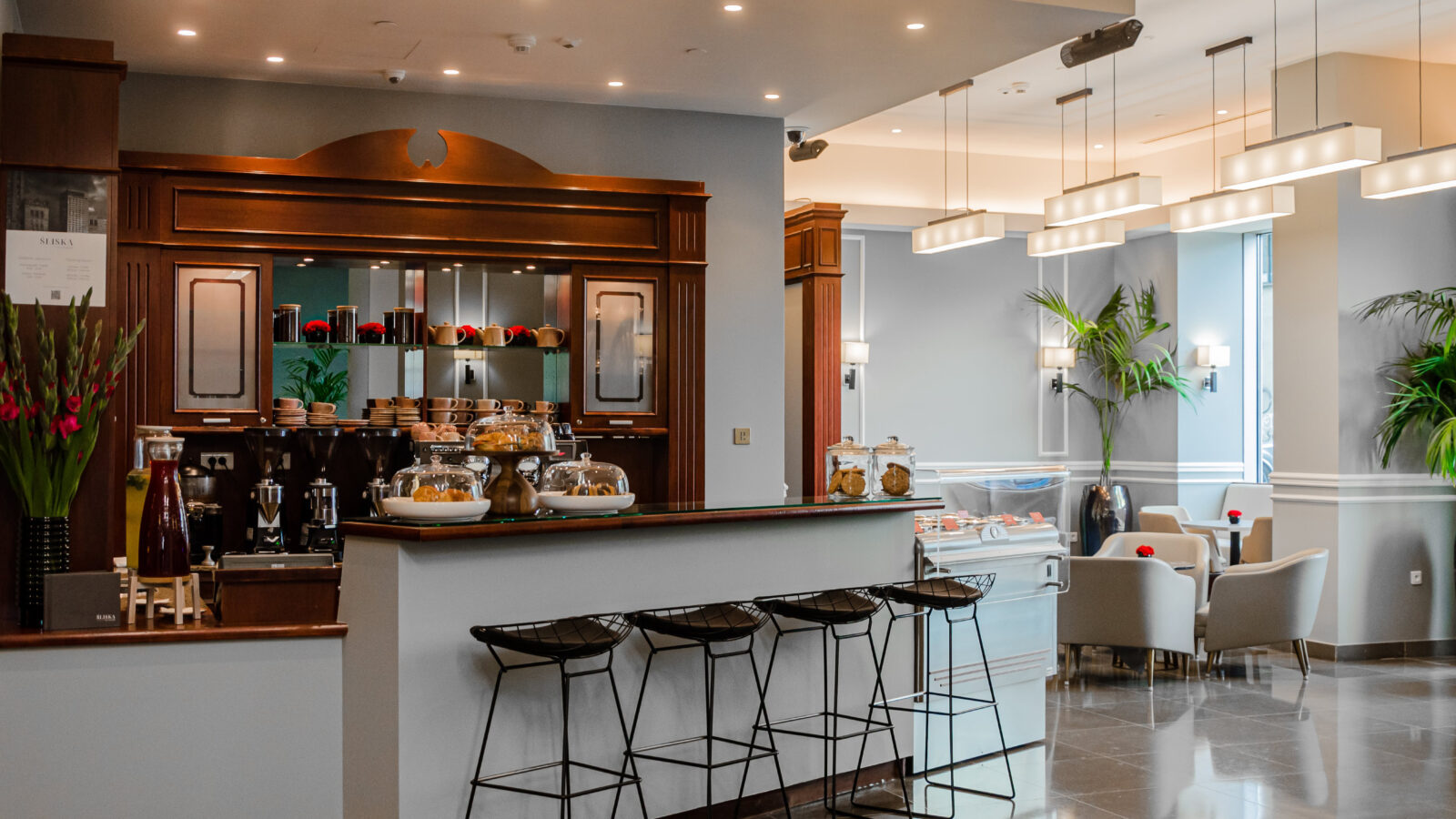 Take a nostalgic journey down the Śliska Street while enjoying the finest teas, coffee made from one of the three types of beans available or sample sweet desserts and savoury snacks. 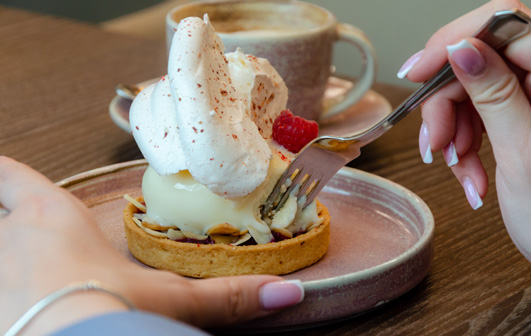 The specially composed menu also includes fruit and vegetable cocktails and smoothies made from fresh produce supplied by local suppliers. 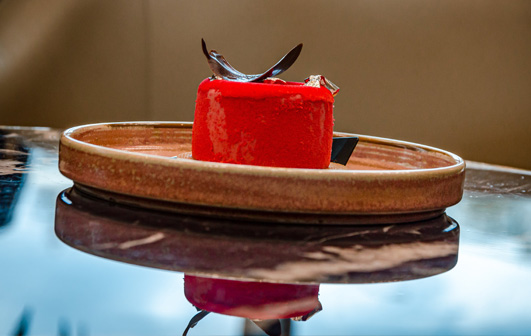 Śliska Street was laid out in 1767 on the lands owned by the Wessel family. It received its official name in 1770. During this period, it was known for the “alcohol conglomerate” located there – a brewery and distillery belonging to Michał Rydecki.

In the second half of the nineteenth century, a Jewish hospital was established here, and at that time the area around Śliska Street was a multicultural melting pot and known as a place of social and cultural activity for Varsovians. 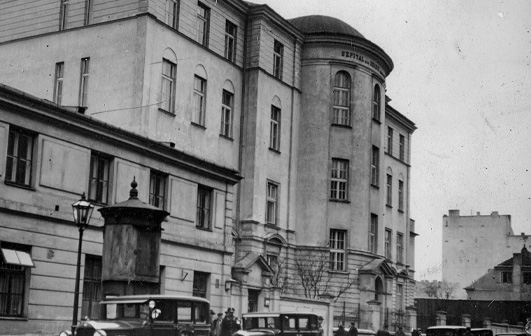 In 1941, during the occupation, Śliska street was part of the so-called small ghetto for a while. During the Warsaw Uprising, the “Śliska” hospital housed the insurgent unit of the Chrobry II batalion. 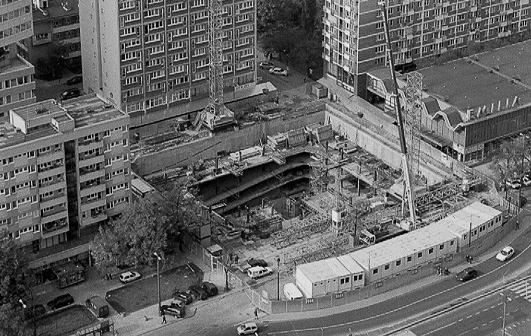 In the 1950s, due to the construction of the Palace of Culture and Science, the street was shortened and new streets were built, including Emilii Plater, where now the 5-star InterContinental Warsaw hotel is located since 2003. 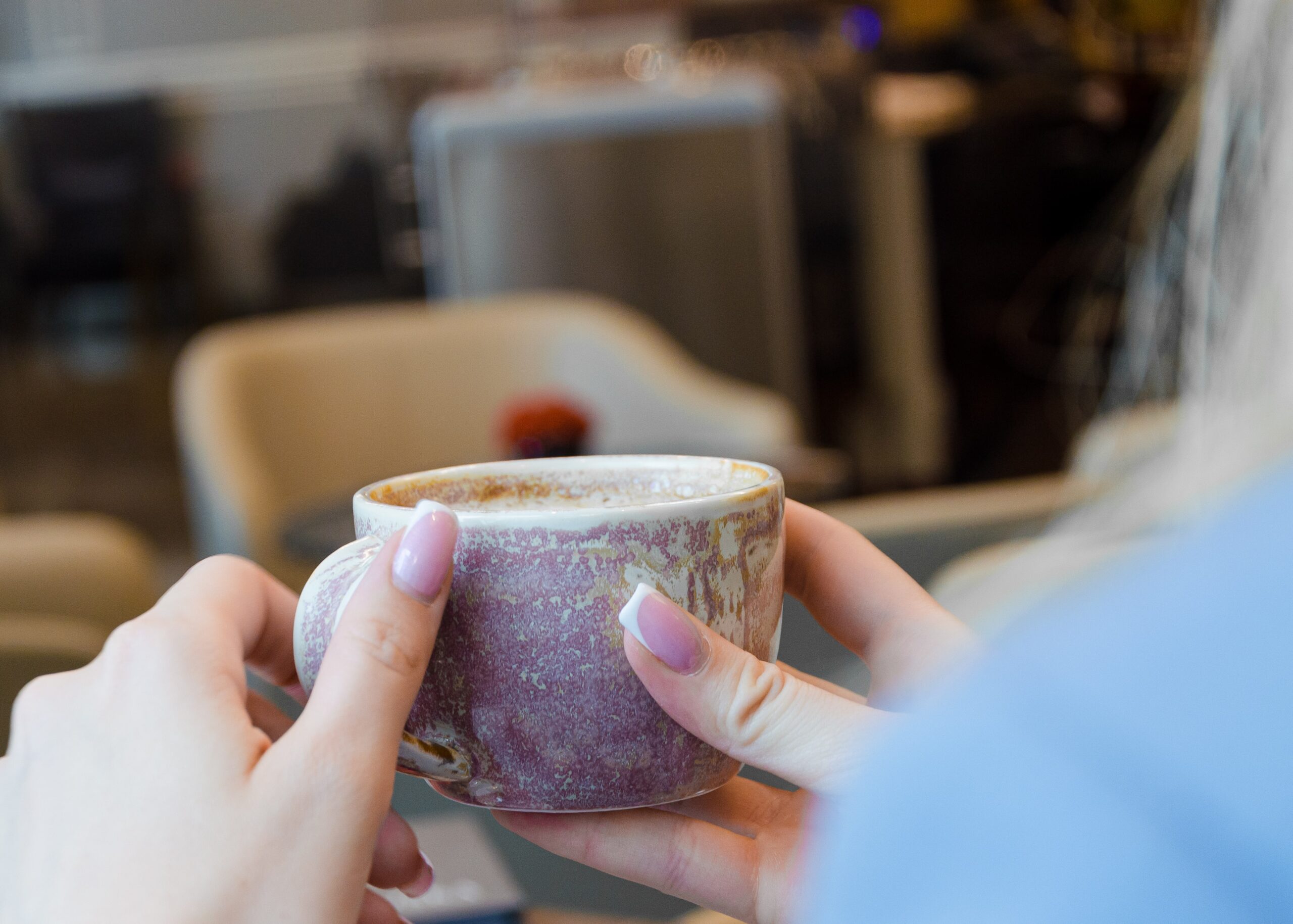 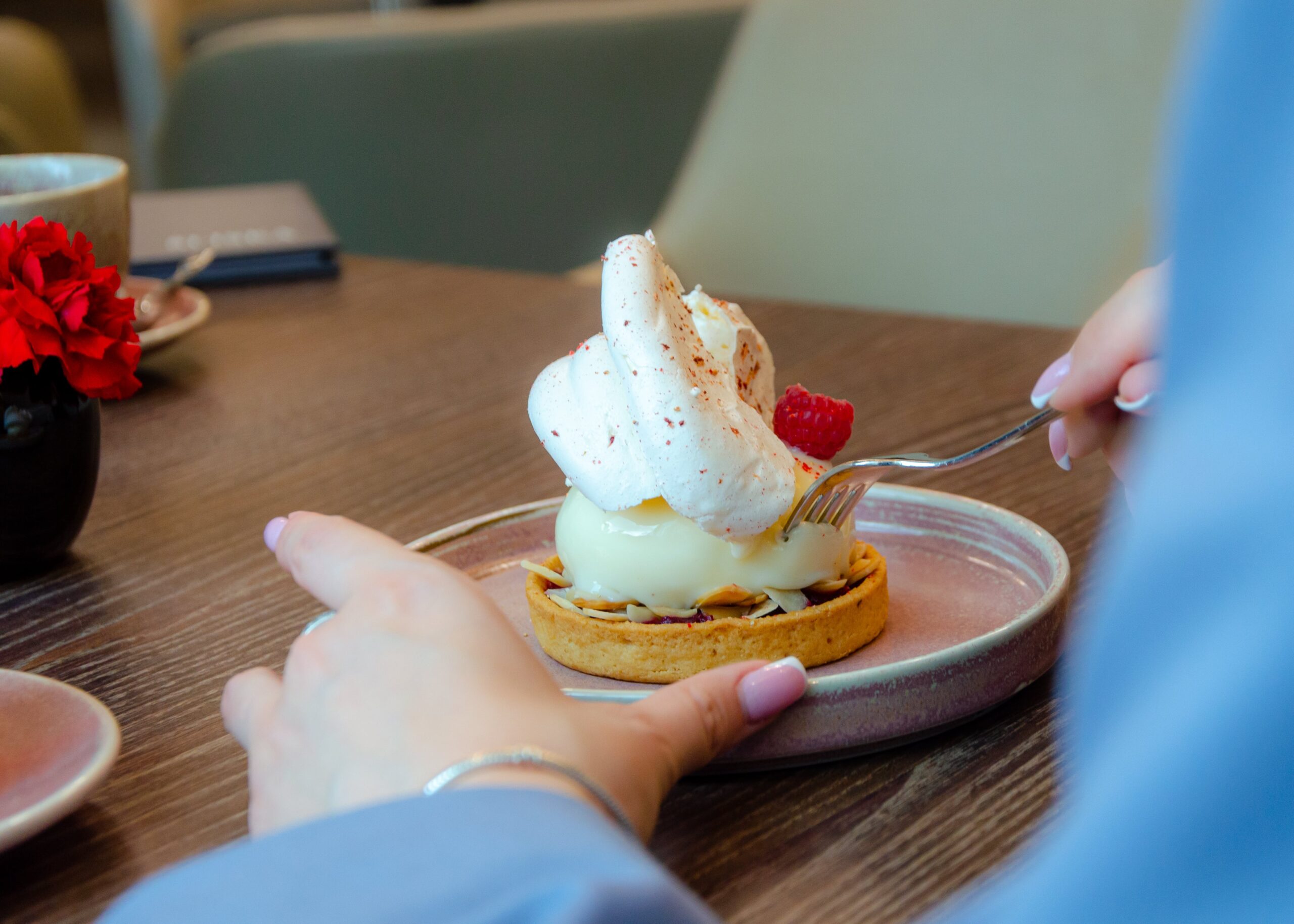 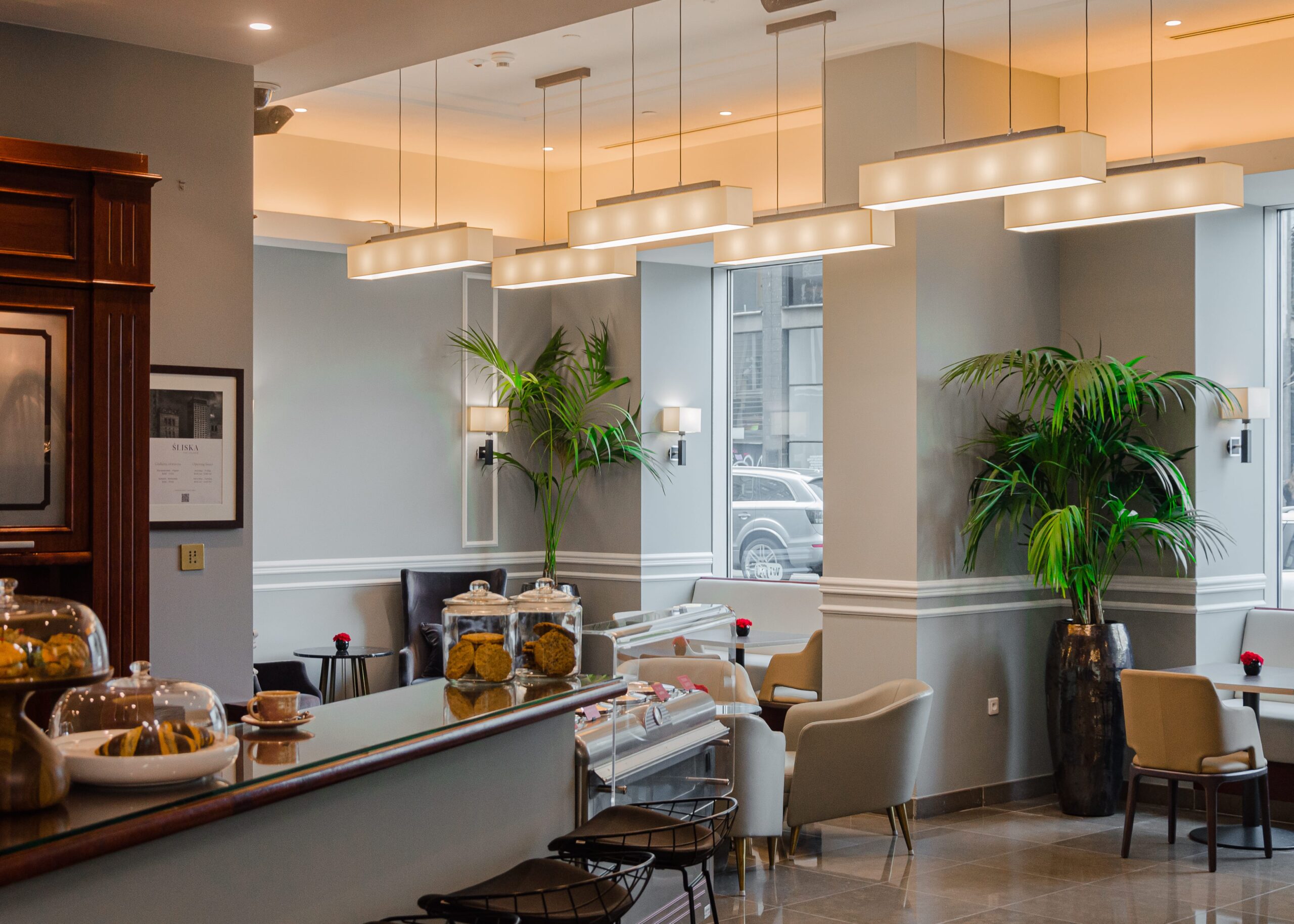 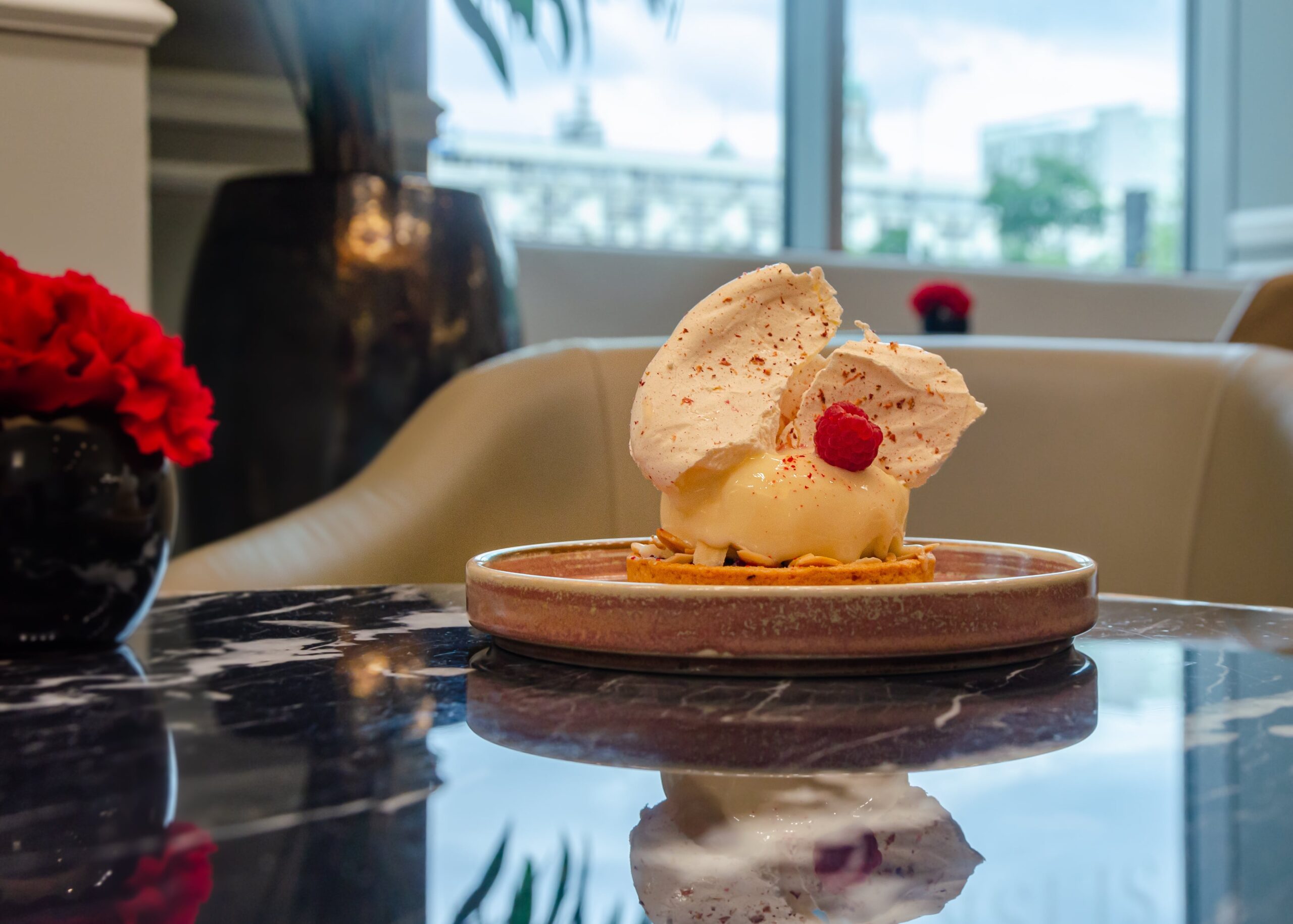 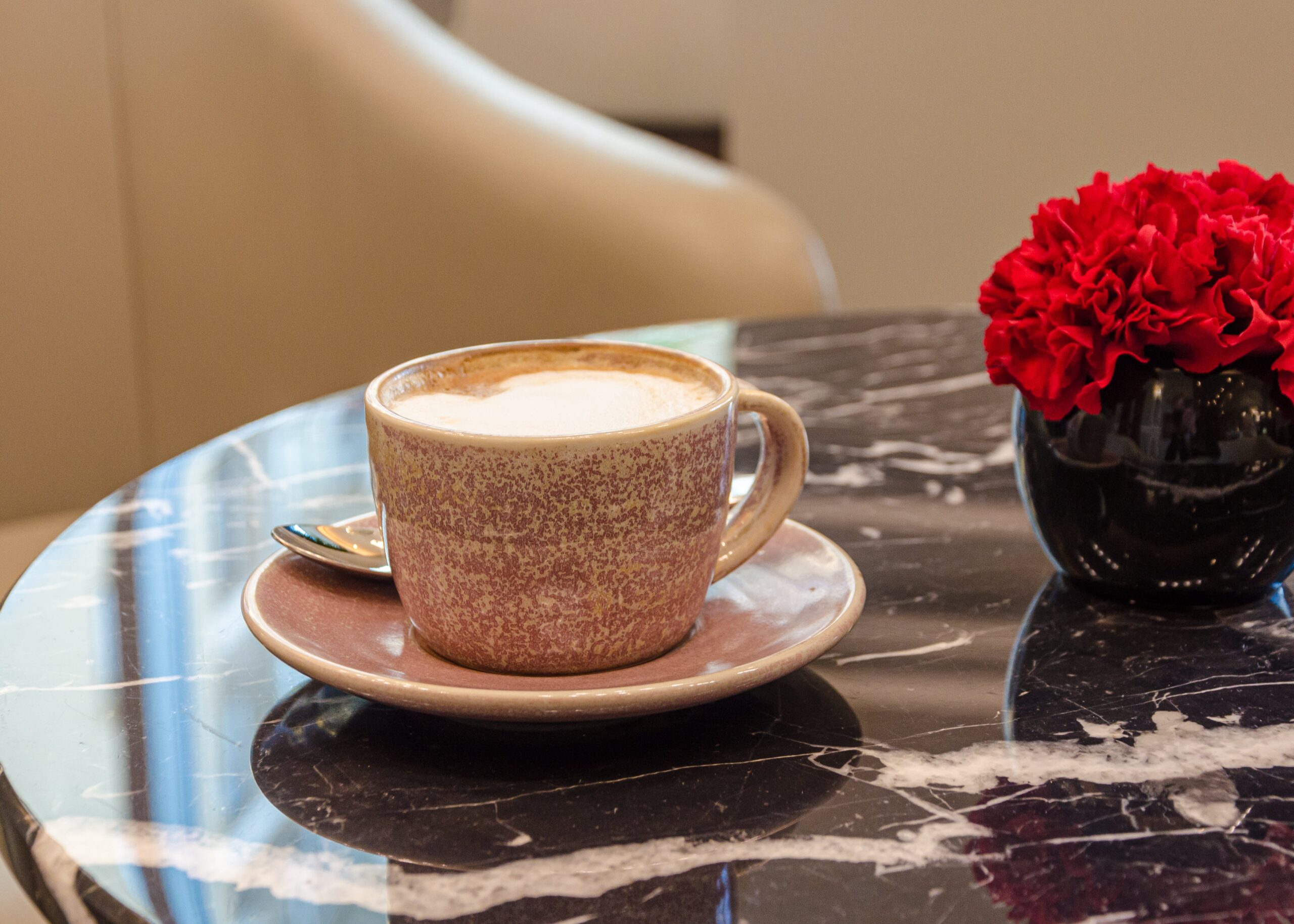 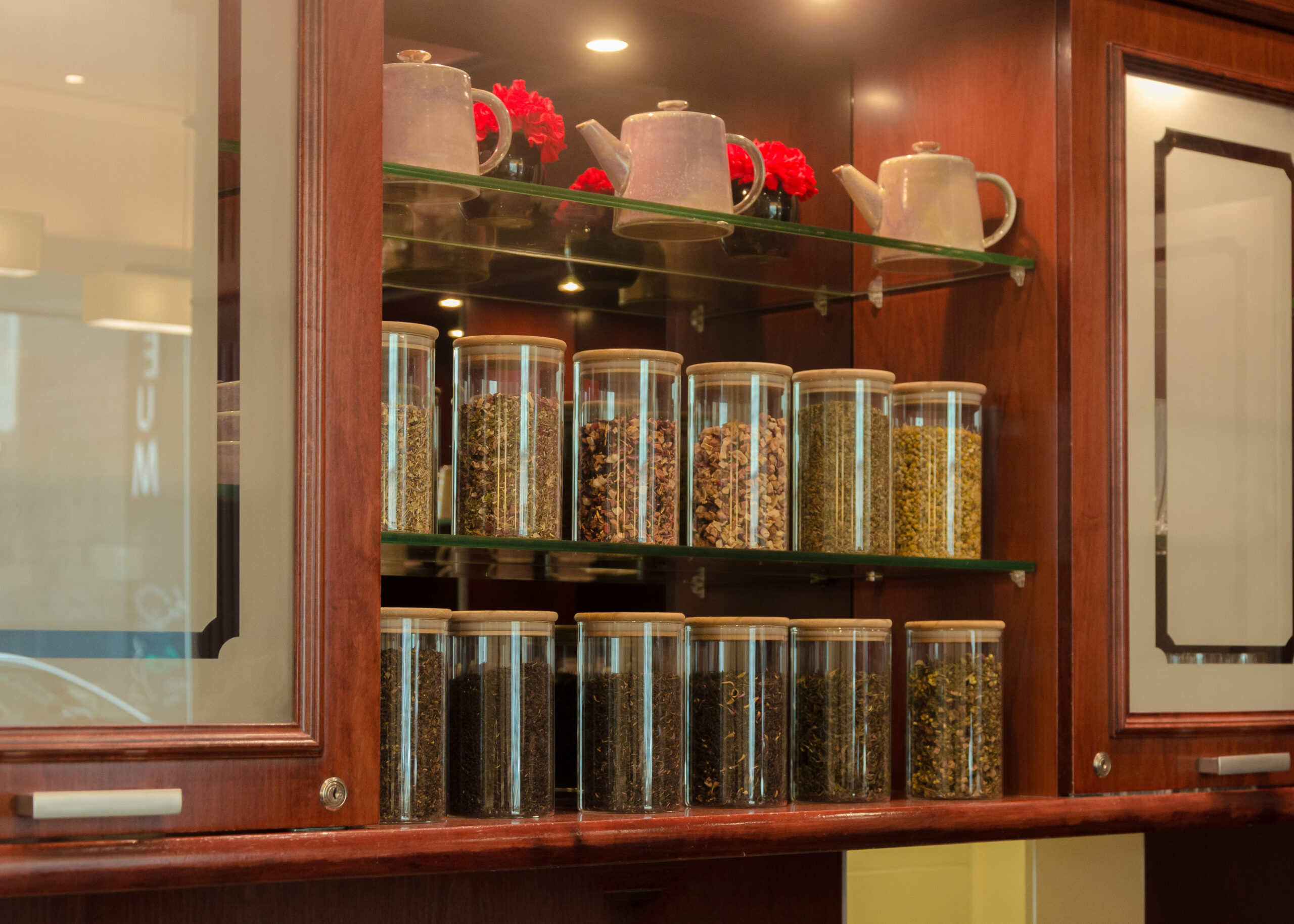 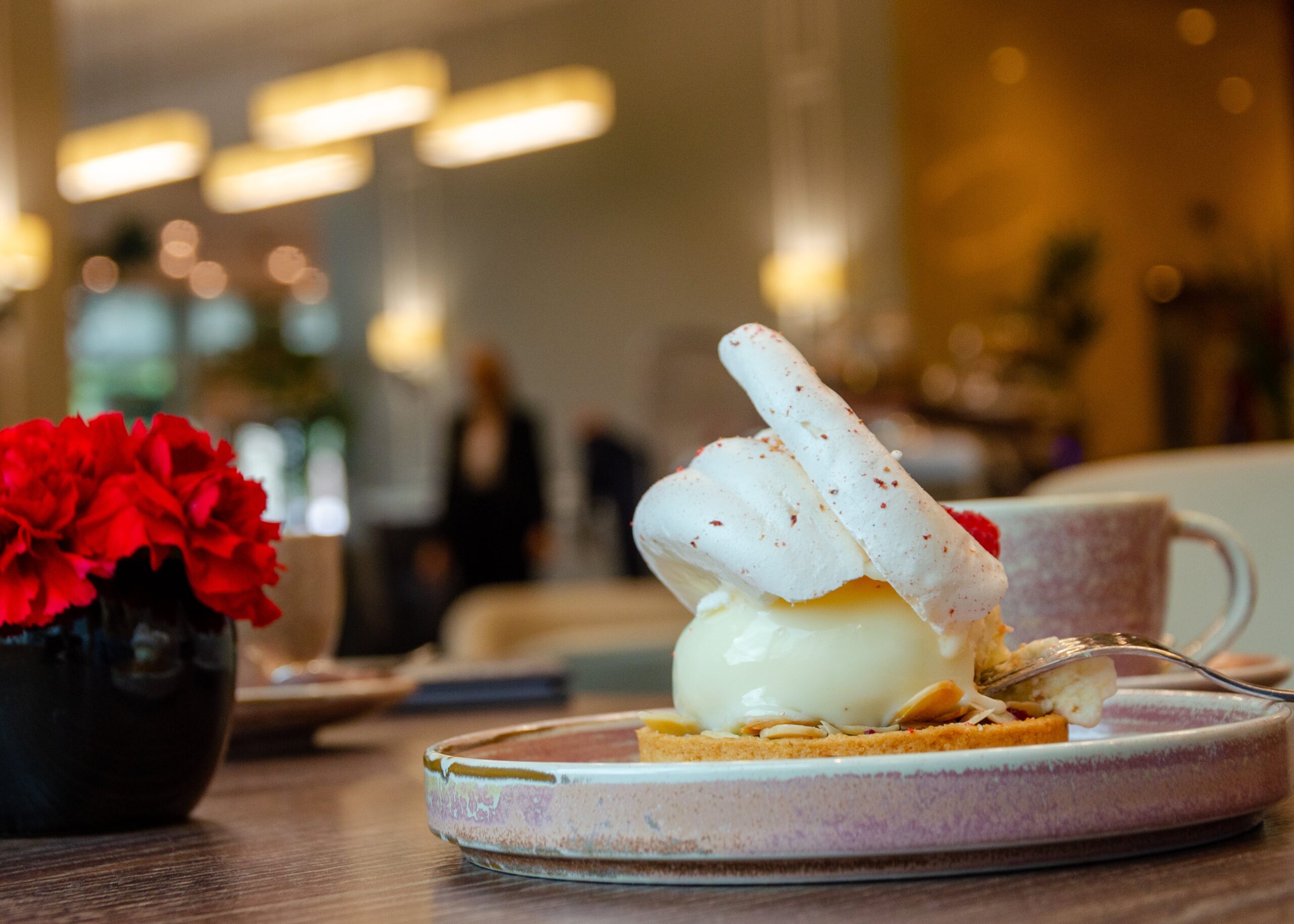 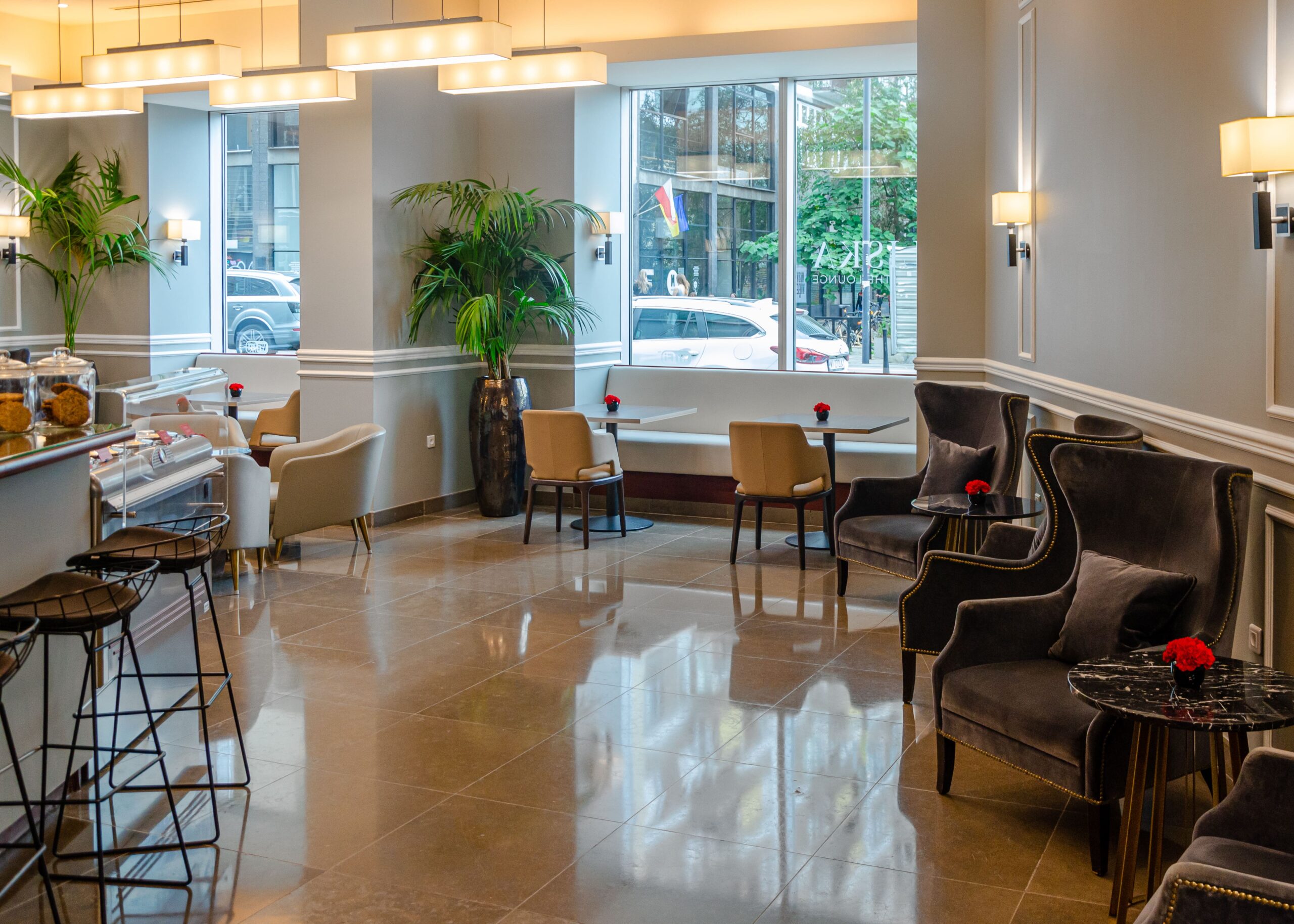