InterContinental Tower Run, a charity run up the stairs of the skyscraper, organized by the InterContinental Warsaw hotel since 2013. The runners have to run up 1000 steps (49 floors). In 2018 we managed to gather 140 participants.

The run is organised for charity. All the profits from the sales of starter packs are donated to a selected local charity organisation and, 20% of total, goes to IHG Foundation. The financial support is directed to children who have limited mobility and difficulties in independent movement, require regular rehabilitation or need expensive rehabilitation equipment.

This year, the funds raised will be used to help Emil Osiński.
Emil is 5 years old, at the age of 1, he was diagnosed with spinal muscular atrophy (SMA). A disease in which the muscles weaken and gradually disappear. Since then, Emil and his parents have been working hard every day so that he can be as mobile as possible. Emil is very cheerful, he likes people and makes friends easily. He likes books and nature programs. He has his super heroes- the Spiderman, Robin and Batman. He likes games on PlayStation and enjoys playing with figures and create his own stories for them.
Emil dreams about an electric trolley, the cost of which is over PLN 20,000.Unfortunately, Emils’ parents can not afford it. Daily rehabilitation, work with a speech therapist, psychologist and sensory classes are a huge cost.
Let’s help Emil fulfill his dream!
You can find more information about Emil on the Foundation’s website “Zdążyć z Pomocą”.

Who we raise funds for? 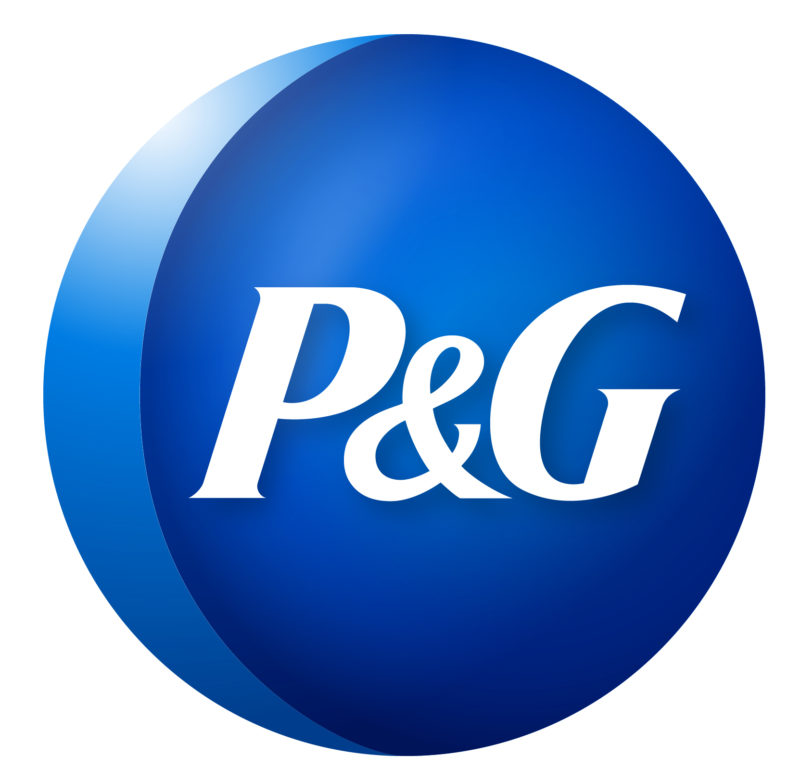 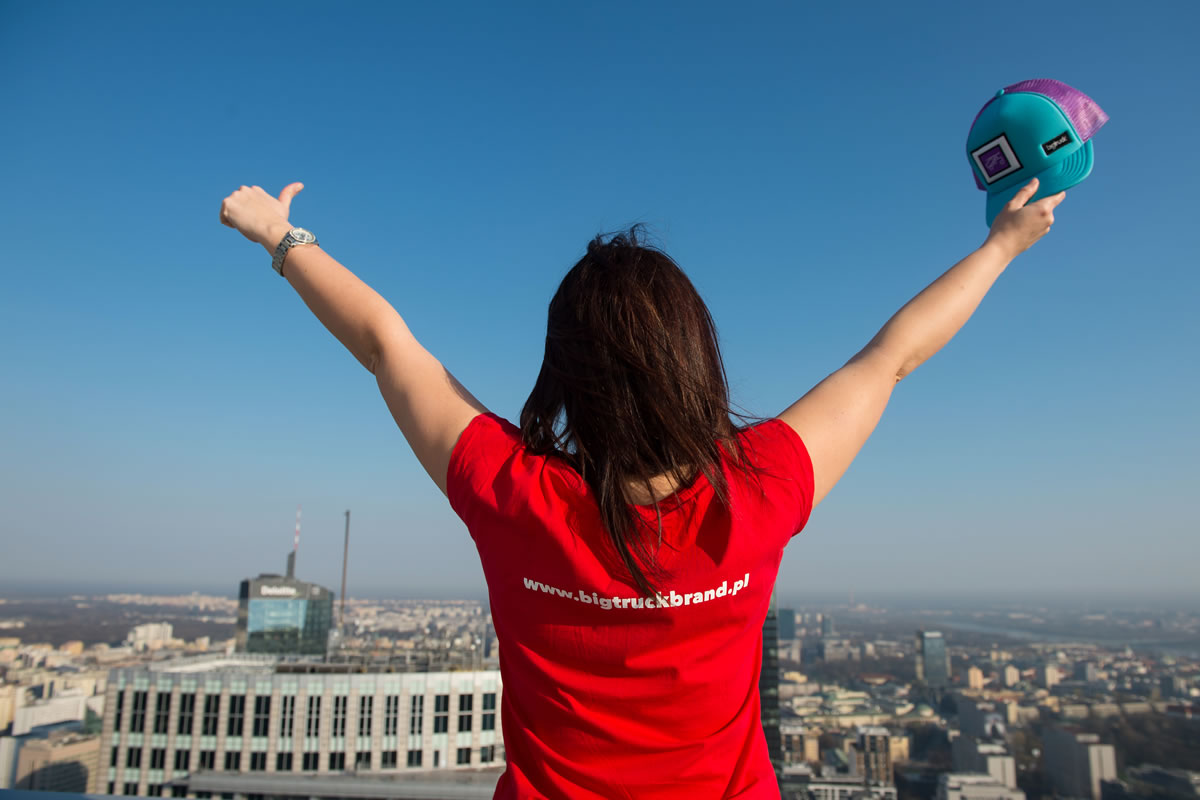 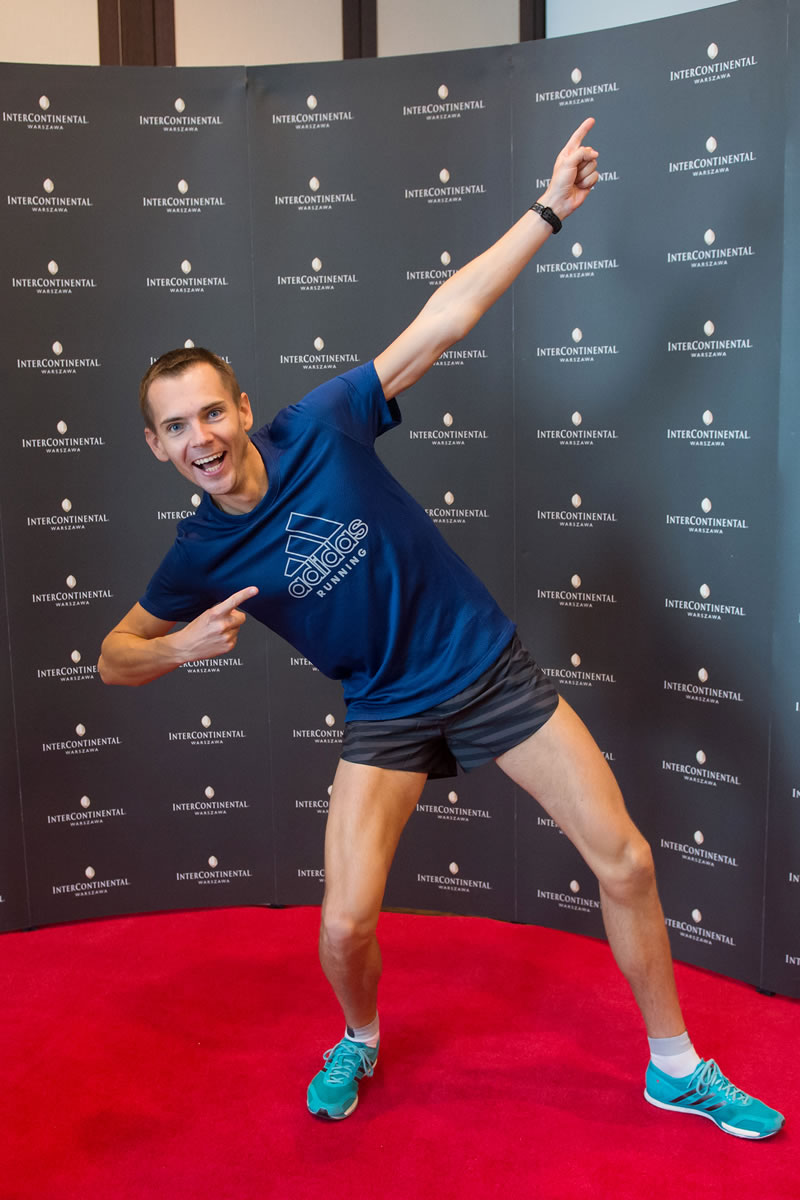 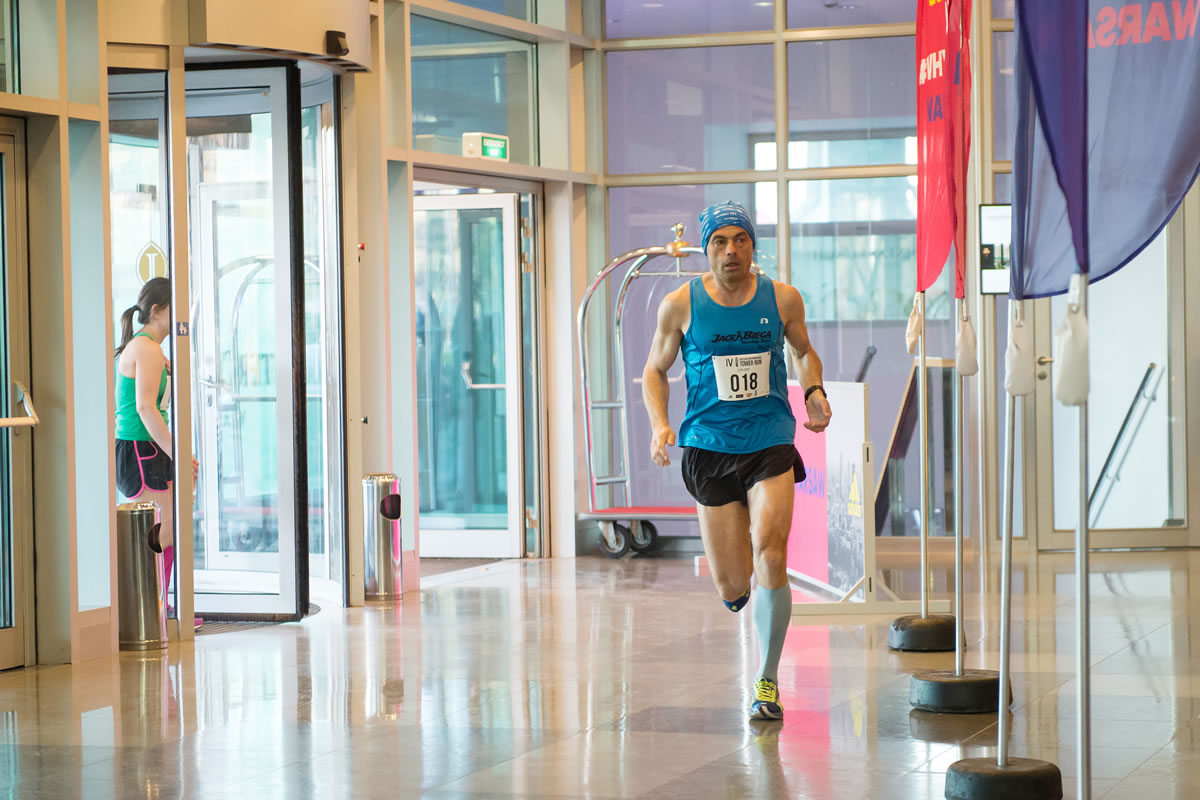 This site uses cookies to provide the highest level of service. Further use of the site signifies your agreement to their use.Close